This flag should be used to inform the driver concerned that he must stop at his pit or at the place designated in the supplementary or championship regulations on the next approach to the pit entry. If a driver fails to comply for any reason, this flag should not be shown for more than four consecutive laps.

Black flag is displayed stationary with the car number board indicating the target car.
The location of display is not all observation posts. It displays only at a observation post near the control line.

The car displayed black flag must pit in as soon as possible and follow the race official’s instructions. However, black flag basically means disqualification. Therefore, it is inevitably impossible to continue the race.

In SUPER GT, It is stated that it notifies the driver of disqualification using black flag.

Reason why black flag is displayed

Black flag is displayed to the driver who committed a serious violation. It is a heavier punishment than a penalty.

There are various reasons for the black flag, but the most common cases of black flag is due to ignoring penalties or orange disc flag.

In 2007 Formula 1 Canadian Grand Prix, Felipe Massa (Ferrari) and Giancarlo Fisichella (Renault) ignored the red signal at the exit of the pit lane during the deployment of the safety car. Therefore, black flag was displayed to this two drivers and they was disqualified.

Similarly, in 2005 Formula 1 Canadian Grand Prix, Juan Pablo Montoya (Williams) ignored the red signal at the exit of the pit lane during the deployment of the safety car. And he was disqualified by black flag. 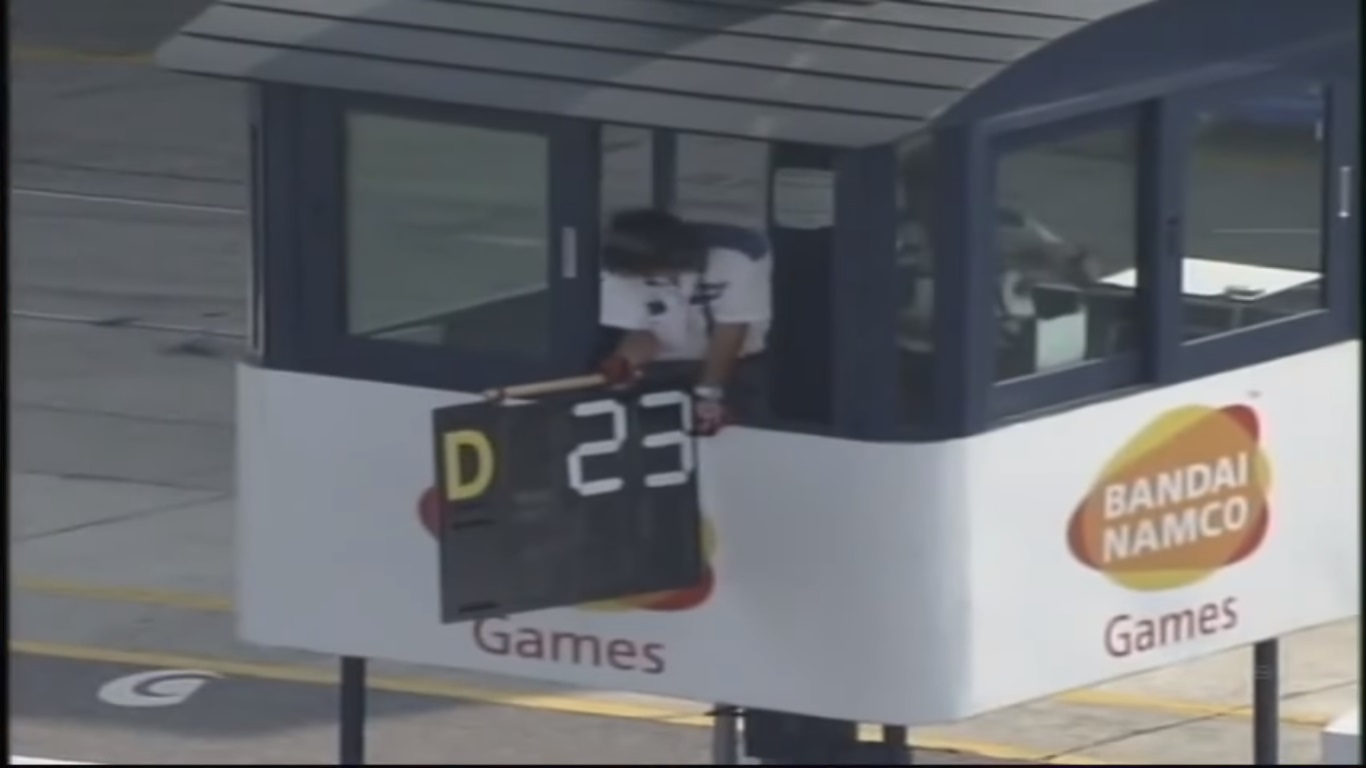 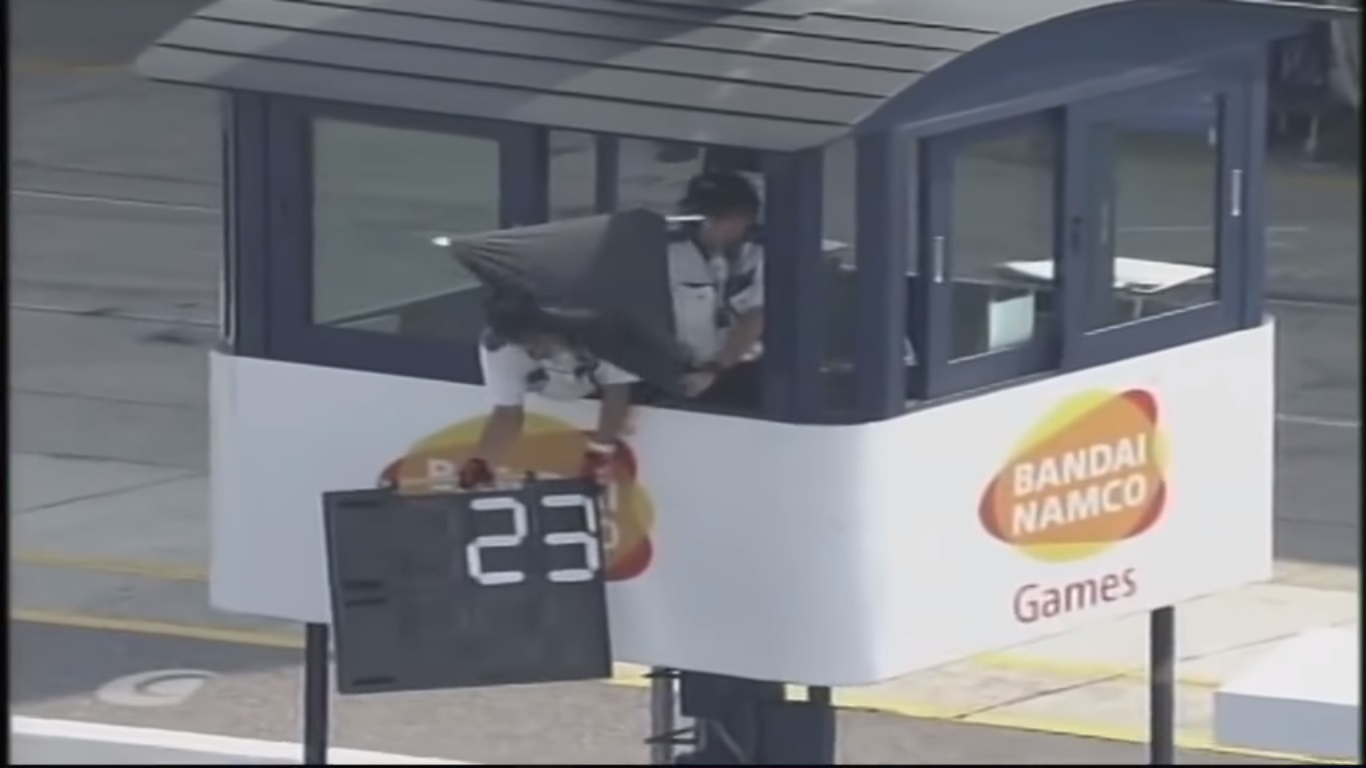 After that, Yuji Ide, who checked the team’s signboard, finally made a pit stop. However, he drove through the pit lane and returned to the race. And he made a pit stop again. However, Car No.23 was disqualified and fined 300,000 yen. Yuji Ide has been banned from participating in the 2006 SUPER GT and subsequent races.